A while back—June 2006—I started work on the novel which would follow my Mistborn trilogy. At the time, I noticed the work of Cory Doctorow, who releases all of his books on-line at the same time as the hardback comes out from Tor. At first, I thought this was insane. If you give it away for free, nobody will buy it!

Then, I spent some more time considering. Readers can ALREADY get their books for free; I went to the library often myself as a youth. And yet, I still bought books. I often bought the very books I’d checked out from the library, as I liked them so much I wanted to read them again and loan them out to others. What do I really believe? In resenting libraries and used bookstores because they share my books without any direct profit to me? Or, would I rather look at all of that as free publicity?

I’ve been kind of annoyed with how the RIAA has treated the MP3 explosion. I also realize that something Cory says is very true—my biggest challenge as an author is obscurity. I believe in my novels, and believe that if people read them, they will want to read and buy more of them. I believe that readers like to own books and, yes, even like to buy them specifically to support authors they want to write more books.

And so, I did something crazy. I went to Tor and asked if they’d be okay with me posting the entire version of Warbreaker AS I WROTE IT. Meaning, rough drafts. The early, early stuff which is filled with problems and errors. They thought I was crazy too (my agent STILL thinks this project is a bad move) but the more I thought about it, the more I wanted to do something that would involve and reward my readers. For those who are aspiring novelists, I wanted to show an early version of my work so they could follow its editing and progress. For those who are looking to try out my novels, I wanted to offer a free download. (Hoping that they would enjoy the book a great deal, then go on to purchase or check out ELANTRIS or my Mistborn books.)

So, that’s what this novel is. It WILL be published in hardcover by Tor. It’s not some old work I pulled out, dusted off, and offered for free. This book will be coming out in 2009 sometime. And, I’m offering it years ahead of publication here for you to read.

Part of me still worries that I take a huge hit in sales when this thing is released, as my readers will have read it ahead of time. Another part of me worries that new readers will see the flaws and the rough sections of the early drafts, then assume that the finished project will be inferior, and not ever bother to read any of my other books.

The stronger part of me still believes that this will make better publicity, and a better experience for my fans, and is well worth the risk. So, for better or worse, I present WARBREAKER. 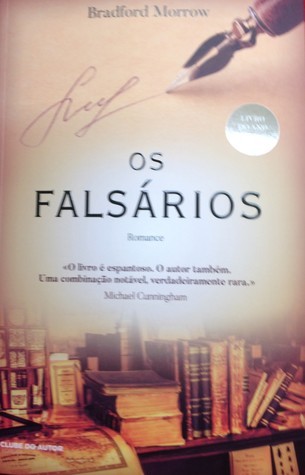 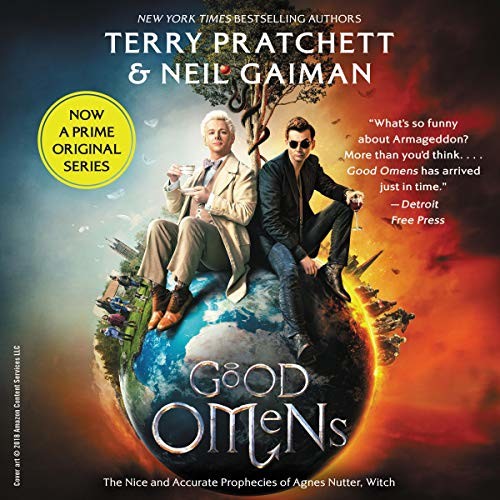